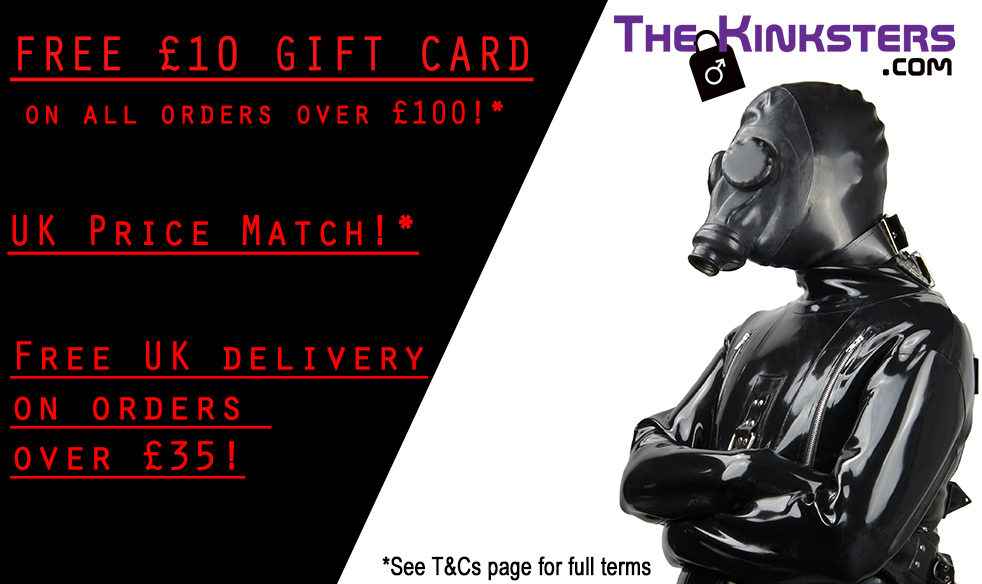 Getting Kinky With Your Partner

Whether you’re into being tied up and spanked, clad from head to toe in skin-tight rubber or soaked through with piss, we all have things that turn us... 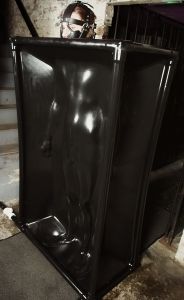 See! The vacuuming doesn’t have to suck!

Vac Bondage is definitely on the more extreme side of fetishes, but it’s one of the most intense and enjoyable (and most vulnerable) ways to keep your... 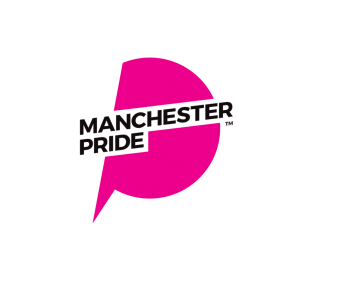 In a sudden change to our plans, Manchester Pride have now moved us to the Fetish Market and we are only now able to trade for one day, despite tradin...
view all
Home View Cart
View all articles

Manchester Pride is less than 24 hours away, and we are all fully prepared to spend another year at one of our biggest events! We’ve had a stall in the marketplace at Manchester Pride since 2013, and we really enjoy doing it.

We had booked and paid for Pride months in advance, and we we’re confirmed as a trader at the market. Manchester Pride were aware that we had traded there for the last 5 years (along with other adult retailers in the marketplace) and were made aware of the types of product sold by our company. This has never been an issue in the past and was passed by Manchester Council without any problems (as we don’t sell any R18+ products such as DVDs or Magazines).

Unfortunately there has been a lack of trader information provided from Manchester Pride, and as we were worried about this, we contacted them on Tuesday (4 days before the event) to find out more.

We also found out a few days ago that they are not allowing vehicle access during the Pride festival for market traders, and all traders have been told to store their goods overnight in shared storage containers. This is not possible for us, as storage containers are prone to condensation, which can cause damage to our products, and any trader can gain access to them.

Because of this, it was not possible for us to trade at the marketplace anyway, even if Manchester Council did allow adult products at the market this year.

We have been offered a place at the Fetish Market in the Expo arena after 6:30pm.

This is not ideal as it is only on the Saturday night and runs between 6:30pm and 11:30pm, but we have no other choice but to trade here.

We would have preferred to trade in the marketplace, which is where we have traded from for years, but we are unfortunately unable to do that this year, so the Fetish Market in the Expo Arena is the only alternative.

Because of this, we’d like to apologise to all of our customers for the inconvenience, and for not being able to be there for the full 3 days of Pride. This is unfortunately out of our hands.

Every cloud has a silver lining though!

The change has freed us up to be at LAMchester on Sunday!

This amazing event is held at The Brickworks in Barton Arcade, just a 14 minute walk from Canal Street! So you’ll still be able to pick up your kink gear easily from us and many other fetish traders, just outside of the Pride zone (and it’s just £6/£7 entry for the whole day!)

And if you spend over £100 at our stall on Sunday at LAMchester, we’ll even refund your entry cost!

We hope to see you at both the Pride Fetish Market and LAMchester this weekend!


Unfortunately, when we turned up to Manchester Pride at around 3:30pm on Saturday, the loading bay that we were promised was much further away that we were led to believe.
Because of the location of it, it would have meant us dragging between 6 and 8 pallets worth of stock from the loading bay outside of the Pride gates, onto the road, along through the queues of people waiting to get into the event, through gate 5 and then leaving the pallet at the kerb while we manually unloaded everything to carry through to the expo area.

It wouldn't be safe for us to do this due to the amount of people around and as the loading bay was so far away from the allocated space, it was impossible for us to set up and trade at the fetish market at Manchester Pride.

We would like to apologise to you for not being able to trade there as we had expected to, but we hope you still enjoyed the Pride event and had a great weekend!